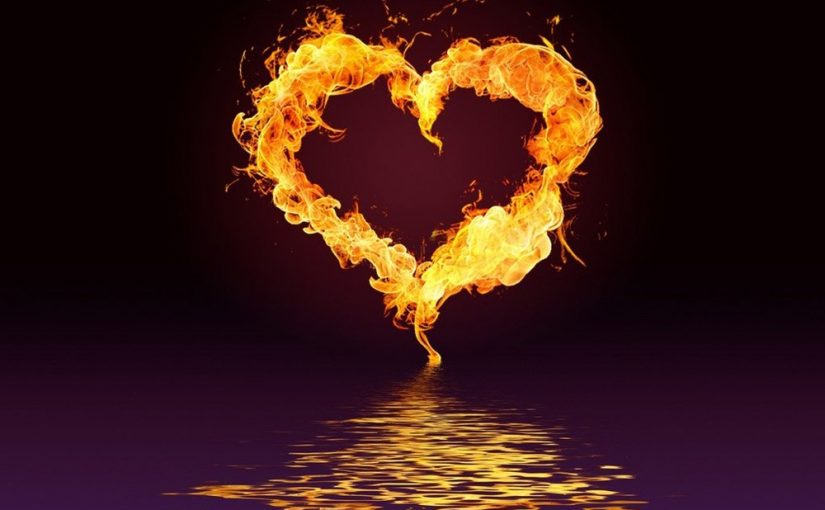 It had become his custom since he’d moved the ugly brown chair that Polly hated from his den into the bedroom to be closer to her. He hadn’t slept next to her in months. Not since the night she had woken, shrieking and terrified at his presence; the night he’d become a stranger.

He now had to sneak in about an hour after giving her the sleeping medication. He would curl up in the recliner and watch her for a while, reflecting on their decade together, letting the comforting memories wash over him and ease him to sleep. Ten years had not been nearly enough.

Each morning, he would awaken early – well before she – and slip silently from the room. He would make his way to his den to work for a few hours before hearing the sounds of her stirring, but he’d wait for her to call to him. “Curtis, I’m up. Are you there?” she would call.

Ben had no idea who Curtis was, but he had long ago given up trying to figure it out, or trying to convince her he wasn’t Curtis. It had driven him crazy for a while, but no one – not her parents, not her brother, not even her best friend – could recall a Curtis from her past. Most likely Curtis was a character from one of her novels, and Ben had to satisfy himself with that explanation.

Ben would help Polly comb her hair and get dressed. Then he would help her get settled in one of the three spots she liked to spend her day. If she wasn’t tucked into the tiny breakfast nook in their kitchen, you could find her in her favorite chair in the living room, writing furiously in one of her notebooks. And, if the weather was nice, she liked to be on the back porch overlooking the garden. Always, she had notebooks and pens, and always, she wrote and wrote and wrote.

When she spoke, it was of a past that no one else was a part of. She didn’t recall her childhood or her parents. She didn’t talk about memories from when her children were little. She didn’t recall her first marriage, her divorce, or her years as a single mom. And she didn’t speak of meeting Ben. She spoke instead, it seemed, of the lives of her characters; the lives of the women she had created in her books. Their stories had become hers, embroidered into the fabric of her memory. She recalled these memories as fondly as if she were recalling her own.

Ben wanted so much to hear her recall the night they met, to talk about their courtship and how they’d fallen in love – “like long time lovers on short notice”, as she used to say. He wanted to hear her talk about the night she knew she was falling for him. It was the story she had most loved to tell, the one that she would have told until she was an old woman; the story that in its umpteenth retelling would have someday had their kids rolling their eyes.

Polly had delighted in recounting how she had emphatically decided she would NOT go out with Ben. They had dated the previous fall and while it hadn’t ended badly, when he came sniffing around again in spring, she had been resolute – smug, even.

“I really believed there was no way he was getting another chance with me – and then he asked, and he barely had the words out before I was saying yes!” Polly would laugh, shaking her head. “I kept thinking it would fizzle out or that he’d let me down, but he just kept coming around. Then we had the night, where we stayed up talking and laughing til like 3 in the morning. And that was when I knew he had won my heart…”  She always said this mawkishly, turning her head sideways and blinking her big green eyes at Ben. Of course Ben knew she really meant it. To Ben, Polly was the perfect mixture of sexy, sassy, and sappy, and he adored her for it.

Polly and Ben had found refuge in one another, slowly letting go of the ghosts of relationships past as they learned to trust and be trusted, maybe for the first time. Polly had been Ben’s second chance at happiness. He had fallen slowly but completely, and no one had ever loved him as well as this woman had. She’d been his partner in every sense, and their love had been fun, and silly, and crazy in all the right ways. He ached to have her back even for a moment. Just to tell her and have her understand how much he loved her, still.

Sitting across from her now as she sipped her tea, he resisted the urge to reach out and brush her hair out of her eyes. Just then she looked up at him. “Curtis, can you bring me my notebook?”

“Sure, Buttercup,” he replied. And suddenly, she was there. A glimmer of his Polly flashed in her eyes at the sound of his pet name for her. He watched her face relax. She tilted her head towards him, a small smile on her lips. Then, just as quickly, her eyes clouded with confusion and the furrow returned between her brows. She lowered her gaze and fidgeted with her toast. These moments of lucidity never lasted long, but oh, how he craved them.

As Polly picked up her pen and began writing – page after page of nonsensical prose – Ben retreated to the den. He crossed the room to the bookshelf that held the photos and albums Polly had treasured, tiny glimpses of their life together, a chronicle of their journey. He looked at his favorite photo – one from early in their courtship. They sat side by side on the beach, a bonfire blazing in the foreground. Polly, bundled in a puffy jacket and beanie, was leaning towards Ben and smiling radiantly at the camera while Ben’s gaze was focused on her.

As he studied the photo, smiling at the memory of that night, he heard the door. He turned and Polly was there. She was watching him, smiling.
“Whatcha looking at?” she asked.
“Us,” he replied.
“Let me see,” she said as she came to stand beside him.
“Oh, this is one of my favorites,” she said, taking the bonfire picture from the shelf. “Remember that night? We were trying to act like we weren’t sweet on each other. I don’t think we fooled anyone.”

Ben, grasping at the moment said, “No, it’s all over my face how much I loved you, Buttercup. I still do. I always will.”

Polly turned to look at him, her eyes shining. She took his face in her hands and kissed him. “You know, you’ve always felt like home to me. Always. I’m so glad you asked, Ben. And I’m so glad I said yes.”

As she turned to go, Ben held on to her hand and said hopefully, “Polly?”

But the moment was gone. She had already drifted away.

One thought on “Polly + Ben”